Last Thursday a young girl was almost kidnapped.  Aurora police identified the man that attempted to do so.
Tyler Christensen, 32 (below), was arrested with and charged with “at least two felonies charged related to this incident” according to Aurora Police. 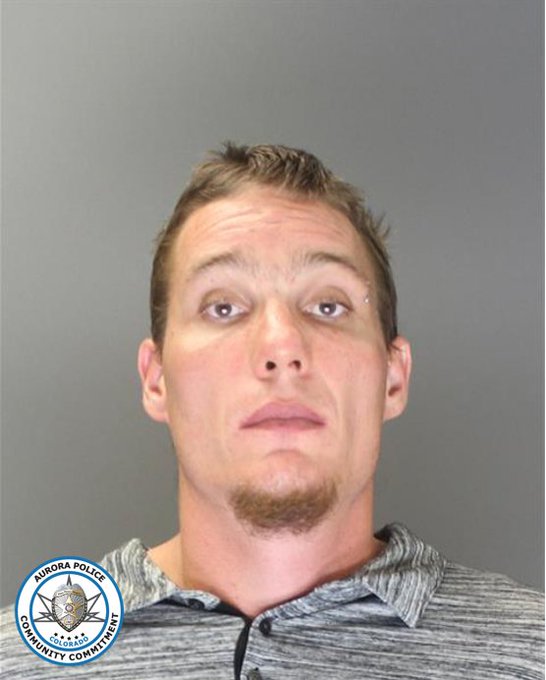 After the incident occurred on Thursday, Aurora PD began a manhunt for the attempt child abduction.  In less than 24 hours Tyler Christensen was arrested and charged. Christensen will be prosecuted by the District Attorney’s Office of the 18th Judicial District, which includes Arapahoe, Douglas, Elbert, and Lincoln counties.

On Thursday the young girl was walking home from her school bus stop near Exposition and Nome Street. They say Christensen approached her and covered her mouth.

The young girl fought back and screamed managing to get away.  Christensen is a registered sex offender and was released from prison in October of 2017.   Christensen has previous charges such as assault, menacing, theft, and burglary.  In Grand Junction, he was also convicted of felony sexual assault in 2007.

Michael Hastings | Another Skeleton In The Brennan-Strzok Closet

We Are The News