On October 1, 2018, North Dakota’s Commerce Commissioner “resigned” due to an email he sent out to coworkers referring to Judge Brett Kavanaugh.
Here is the email below:

From: Schuler, Jay P.
Sent: Monday, October 1, 2018 9:23 AM
To: -Grp-COM Staff <comstaff@nd.gov
Good Morning,
I don’t normally forward things that get emailed to me. Today I make an exception. I don’t want this to sound political. It isn’t meant to be. It is not sexists. The same may be true for either sex. The review of Judge Kavanaugh brings up some interesting points for one to reflect on. I obviously don’t have the facts and am not suggesting what the vote should be.
In my personal life, when in the 7th grade at St. Mary’s grade school in Minnesota, I did some not so nice things. Teacher, Sister Maria would have taken me to the wood shed if she had known. Things I would punish my children for if they did what I did. Today these actions are something I regret. In my late teen years there was also some situations that I would just as soon forget. Do these breakdowns in judgement define me as a person. I hope not. It was something I learned from.
The point is, a number of us do stupid things. Look at St. Peter, he denied knowing Jesus 3 times. The number of people that live a perfect life like Jesus are rare. The majority of us strive to be good human beings and help our fellow man. Unfortunately a lot of us go sideways once in a while.
The attachment made me smile and reflect. I hope it does for you as well. Thank you for all you do in Commerce.
Together we are helping our state and our fellow human beings.
Have a Great Week!
Jay Schuler
Commerce Commissioner 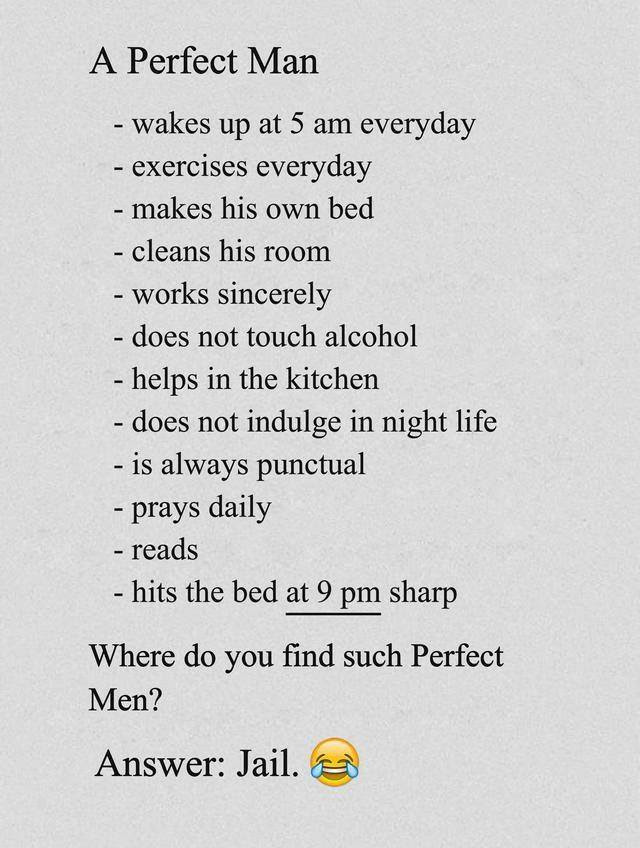 Many people in the state are asking how is this email from a close tight knit “family” of employees in the group email ended up being a source of a complaint that led to his immediate resignation.  Was there a complaint?  No complaint has been determined by all local media and also most of his group emails were along the same lines.   Jay Schuler is an entrepreneur himself being the founding investor in Giant Sunflower seeds known as Giant Snacks.  “If anyone can help commerce in the State of North Dakota Schuler was the guy.  He’s an entrepreneur, creative and always putting North Dakota first” said an employee of the Department of Commerce.
Just hours after this email Governor Burgum accepted Mr. Schuler’s resignation and appointed Kessel as interim Department of Commerce Commissioner as reported by the Bismarck Tribune. North Dakota State Department of Commerce spokesman Jesse Bradley said Schuler also met with staff at 4 p.m. Monday “to apologize again and thanked all of them.”


“This afternoon Jay Schuler offered his resignation, which I accepted. Jay has apologized for sending to Commerce Department staff an email this morning that was unacceptable in official communications with team members,” Burgum said. “We are grateful to Jay for the positive work he has done on behalf of Commerce, especially his work with the entrepreneur community, his hiring of key leaders and his important work with intermodal container transportation and intellectual property. The Commerce Department will continue to work to improve the quality of life and economic success for North Dakota citizens.”
From the time the email was sent and by the end of business for him to resign seemed very dubious to us.  BLP decided to do a little digging and what we discovered aside from being a very over the top situation was indicative of something very alarming.
Mr. Schuler was a very big supporter of Governor Doug Burgum when he ran for governor in 2016 against the Attorney General Wayne Stenehjem.  Governor Burgum took office in January 2017 and his first order of business was to appoint his Commissioners.   He appointed the Giant Seeds co-founder Jay Schuler and stated “Jay Schuler’s impressive background of incubating and launching 15 startup companies spanning five continents and deep understanding of value-added agriculture will be highly valuable as we seek to diversify North Dakota’s economy and reinvent state government,” Burgum said in a statement.
A source of ours in the state legislative counsel’s office confirmed that many State Legislators have had their communications “audited” by way of these secret subpoenas and they all have one common factor- they are close confidants to the Governor. “He is the deepest deep stater there is in North Dakota. If he hears the name Trump he irks.  He is a very scary and dangerous man. I wouldn’t be walking around here asking questions about Stenehjem, word gets around you know”  said a worker at the Capitol Building.
No one can determine if a complaint was made.  It seems that this email he sent is in line with many he has sent in the past referring to his faith and current events. Our sources say that the Attorney General of North Dakota has been secretly issuing subpoenas for communications of any people in frequent communication with the Governor as part of a plot to remove him from office indicating the first round of attacks were shown when it was “discovered” that an energy company gave him tickets to the Super Bowl as reported by Fox Sports.   The question is WHY? Is he upset that it was #HisTurn or is this an extension of DC politics in North Dakota and as

What 2017 has taught American Citizens?

As always as the end of a year comes to an end people always reflect and make statements about resolutions they will vow to keep for the upcoming year. On a personal note 2017...

Rod Rosenstein had multiple closed door high level chats with attendees and speakers of this summit. Specifically, with Lynn Forester de Rothschild, after her speaking event right after Rod Rosenstein along with Managing Director of Google Canada Ms. Lamothe.

The Russians hacked into all of the Obama FBI’s biometric data on facial recognition and fingerprints through a French contractor that snuck Russian code into the program.

“The access to this server is a free pass to pry into anyone’s life. This is were we store, collate and even plant information on someone,” a high-level federal government security insider tells Big League Politics.